President Obama and others have said racism is in Americas DNA. But is this really true?

“This nation was founded on White Racial Supremacy the very documents that are the foundation of this nation written exclusively for the White Race. And before you question that last statement read Chief Justice Roger Taney’s writings on the intent of the founders. So racist White Supremacy the root cause of racism is in this nation’s DNA.”

So what some of them are saying is that racism or white supremacy is in Americas founding documents, the Declaration of Independence, our Constitution and Bill of Rights.

But the member of this debate group brought up an interesting point about “Chief Justice Roger Taney’s writings on the intent of the founders“. I never heard this before and did some research into it after I asked the guy what he meant. He said “Google Dred Scott and Chief Justice Roger Taney. Read his argument on the decision concerning the Founders intent.” So I did just that and here is what I found.

First a Wikipedia article says, and I seen it confirmed in two other places, that the Dred Scott ruling was one of the causes of the Civil War. Also in the article I seen a couple of other things that made me investigate further. One of the 2 dissenting judges said “the argument that Scott was not a citizen” was “more a matter of taste than of law”. In other words that is was merely Taneys opinion that our founding fathers and documents are racist or white supremacist in intent.

In fact the article says the majority of the Dred Scott decision supporters were from slave-holding states and then goes on to say “The Supreme Court’s decision in Dred Scott v. Sandford is unanimously denounced by scholars. Bernard Schwartz says it “stands first in any list of the worst Supreme Court decisions—Chief Justice C.E. Hughes called it the Court’s greatest self-inflicted wound”.[8] Junius P. Rodriguez says it is “universally condemned as the U.S. Supreme Court’s worst decision”.[9] Historian David Thomas Konig says it was “unquestionably, our court’s worst decision ever”.

The article also says that black abolitionist Frederich Douglass “thought the decision unconstitutional and the Chief Justice’s reasoning inapposite to the founders’ vision”.

Then I happened to run into two speeches that Douglas made that are pertinent. In a speech on the Dred Scott decision Douglas thoroughly denounced Justice Teney’s decision and gave a good refutation of Taneys assertion that our founders and documents are racist in intent. I really recommend reading Frederick Douglass speech here.

Then in a speech titled “what the 4th of July means to the negro” Douglas says “interpreted as it ought to be interpreted, the Constitution is a GLORIOUS LIBERTY DOCUMENT. Read its preamble, consider its purposes. Is slavery among them? Is it at the gateway? Or is it in the temple? It is neither. Take the Constitution according to its plain reading and I defy the presentation of a single pro-slavery clause in it. On the other hand, it will be found to contain principles and purposes, entirely hostile to the existence of slavery.”

So it is clear that the Facebook debate group member that asserted that Taney’s Dred Scott decision shows that our founders and documents were racist in intent, is not true. The truth is that Taney’s decision was just his and a minority of southern slave-holding state Americans opinion that our founders and documents are racist in intent. So when the Declaration of Independence says “all men are created equal” it includes blacks not just whites. As Douglas points out in his speech on the Dred Scott decision 5 northern states had constitutions that said blacks were citizens, so in all right Taney was wrong and blacks, even slaves, should have been considered citizens.

Article 1, Section 2, Paragraph 3 of the United States Constitution reads “Representatives and direct Taxes shall be apportioned among the several States which may be included within this Union, according to their respective Numbers, which shall be determined by adding to the whole Number of free Persons, including those bound to Service for a Term of Years, and excluding Indians not taxed, three fifths of all other Persons.”

Some have said this is racist and means that blacks are only 3/5th’s a person, but that also is not true.

This stipulated that if slaves ran away to non-slave-holding states the slaves had to be returned to their owners. This is a terrible portion of our Constitution but like with the 3/5th’s Clause it was a compromise made to form a union of states. The slave-holding states wanted the legal provision and the North compromised to form a union of states and found our nation. It was in no way an endorsement of slavery or racism by the North.

And no, our founders and founding documents were not and are not racist or white supremacist in intent. 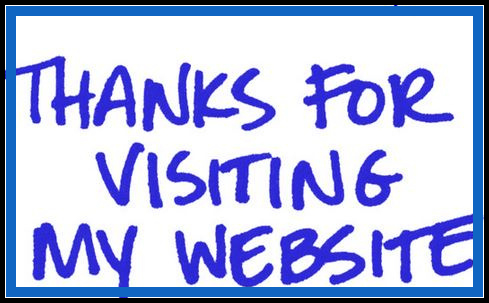 “Many more past original works still need to be posted here, and then I will post my future original works here also” - Damon Whitsell AKA Captain Howdy

You can support all of Damon's Apologetics Ministries and Advocacy Efforts HERE. 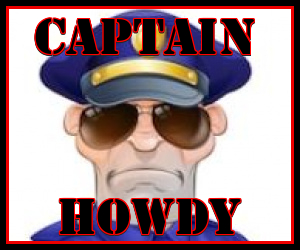 "Captain Howdy" is the assumed alter-ego and assumed pen-name of Damon Whitsell at his LEO advocacy website @ Exposing CopWatchers.com (YOU CAN CLICK PIC TO GO THERE)

Watching The "Cop Watchers" and Holding The "Accountability Groups" Accountable

THE WORST OF ALL WEAPONS = Using Children To Hurt Others (Book) 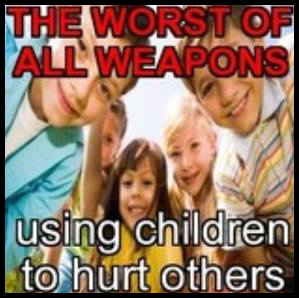 BREAKING FREE from The Word of Faith Movement & telling the World about it! TELL US YOUR STORY 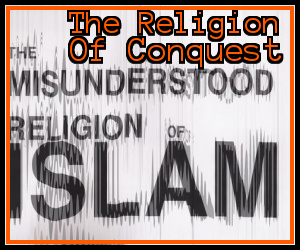 Exposing The Dangers of Islam and The Koran

Is It True That There Are Really 38,000 Different Christian Churches Today?

Damon’s Class = What You Can Do About Islam

Chat With Damon, Leave A Comment And I Will Respond 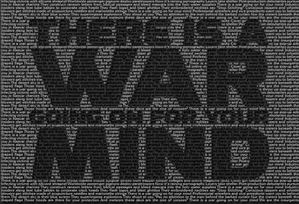